Great Western Railway (GWR) is a British train operating company owned by FirstGroup. It manages 208 stations and its trains call at over 270 stations. GWR provides the majority of commuter/outer-suburban services from its London terminus at Paddington to West London, the Thames Valley region including Berkshire, parts of Buckinghamshire and Oxfordshire.

It operates long-distance inter-city services along the Great Western Main Line to South West England, Bristol and South Wales. It also provides regional services throughout the West of England to the south coast of England. It also operates the Night Riviera sleeper service between London and Penzance. 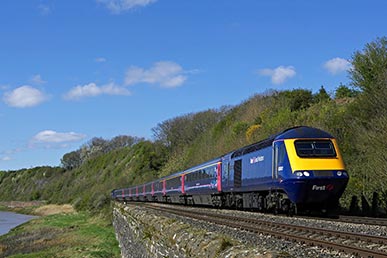