Northern (legally known as Arriva Rail North Limited) is the primary train operator in Northern England. A subsidiary of Arriva UK Trains, it began operating the Northern franchise on 1 April 2016. It operates the most stations of any train operating company in the United Kingdom, with services calling at over 500 stations (approximately 20% of all UK railway stations), of which they manage 464.

Northern plays a vital role in the north of England by connecting tens of thousands of people to work, leisure, education and more every day. 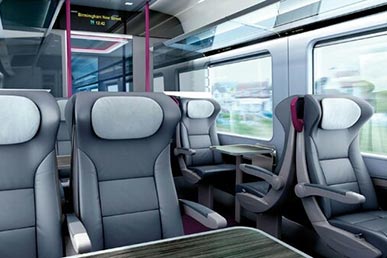